Color: Dark horn beak with grayish blue shanks, unless otherwise noted. They have pinkish white bottoms of their feet. All have reddish bay eyes. Blue Hamburgs are not recognized by the APA, though they are sold by several hatcheries in North America. 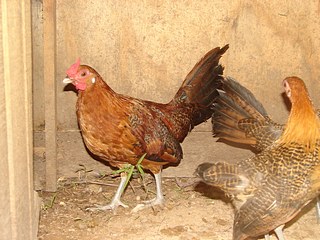 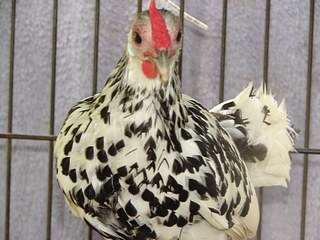 These birds are stylish, active, and are actually excellent flyers for a chicken. They have a keen foraging ability and will do very well in a barnyard or backyard setting. They do not do well in confinement.

They are known for their cold hardiness and the hens are early maturing and excellent layers.

They were admitted into the APA in 1874.