Maran Chickens: The Up and Coming Chicken Breed

Color: Beak is horn. Eyes are dark red; shanks and toes are slate, unless otherwise noted.

Black-Tailed Buff: All plumage except tail is uniform buff, ranging from a light shade to a deep reddish shade. Tail is primarily black, but feathers may have brown edging. 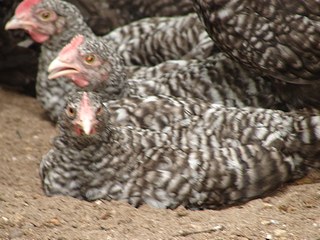 Silver Cuckoo: Feathers have a pattern dark slate bars which are almost black in females and sometimes lighter in males. These are set against white, always ending in a dark bar.

In the late 1800's in France farmers began introducing Langshans into the bloodlines of game type birds. Maran Chickens are the result of these breeding's. Because of their roots in game birds, they have what is known as "hard" feathering, which means their feathers are narrow and short with a heavy, tough shaft and do not fluff. They also have a solid body, a strong looking beak, and a relatively short tail. 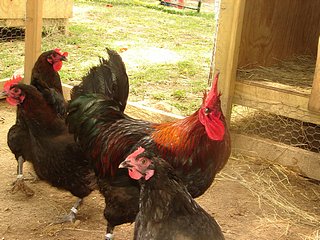 The French variety of Marans has feathered legs, which tie to their Asiatic roots from the Langshan. The English variety, which is more popular in the United States is clean legged.

These birds are best known for their large brown, almost chocolate colored eggs. With the special eggs and their relative rarity in the U.S., these hatching eggs can bring a good price at times.

These birds are very active, but can adapt adequately to confinement. 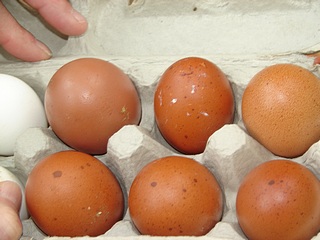